What programming languages would our 2016 political candidates use?

In this politically charged climate I thought it would be fun to sit back and imagine what programming languages our political candidates would use if they were developers.

In this politically charged climate I thought it would be fun to sit back and imagine what programming languages our political candidates would use if they were developers. 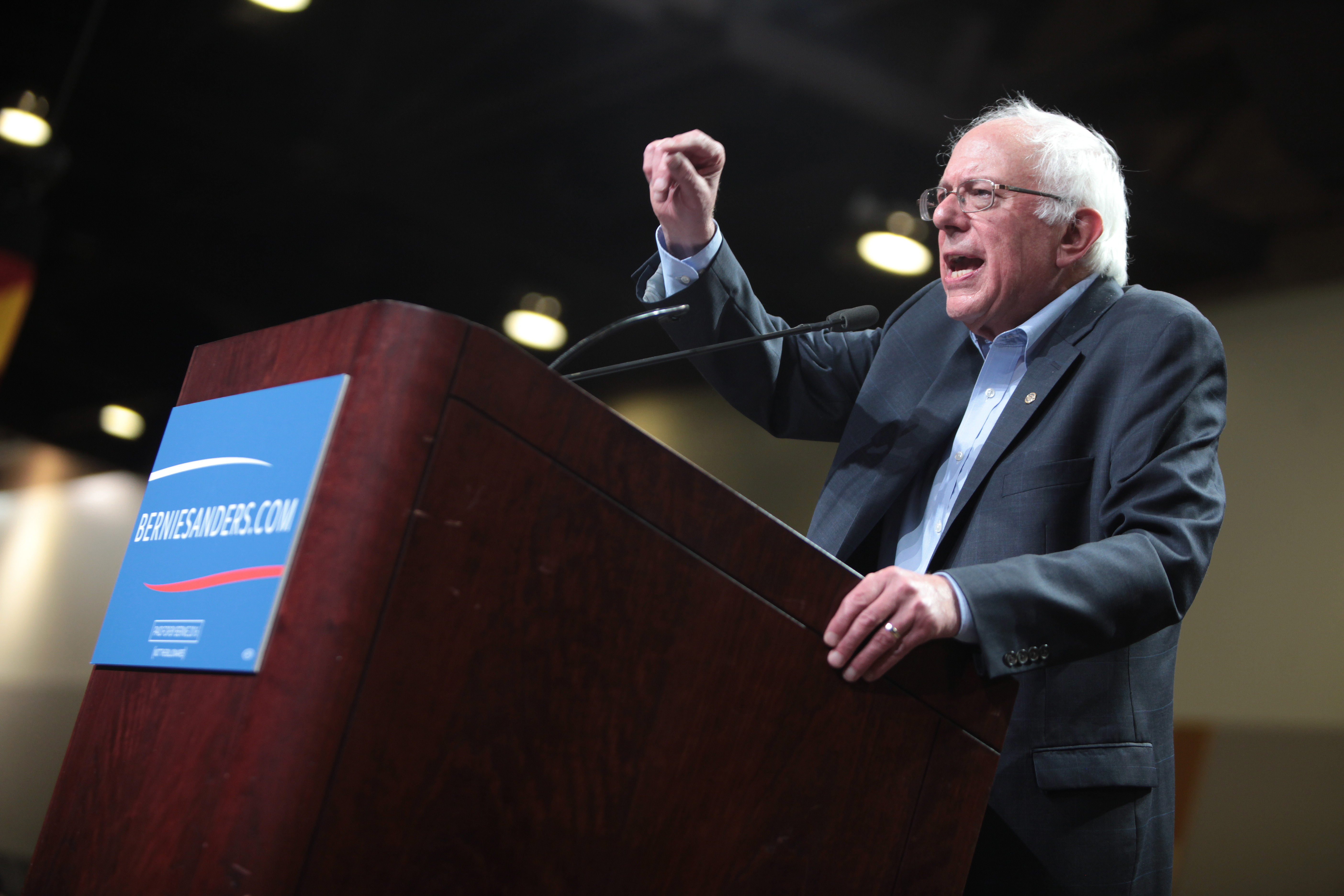 Bernie Sanders - Ruby - Sanders is the hipster vote, much like the Ruby language. He believes in an equal footing for everyone, much like how Ruby makes it easy to learn the syntax and start building applications quickly. 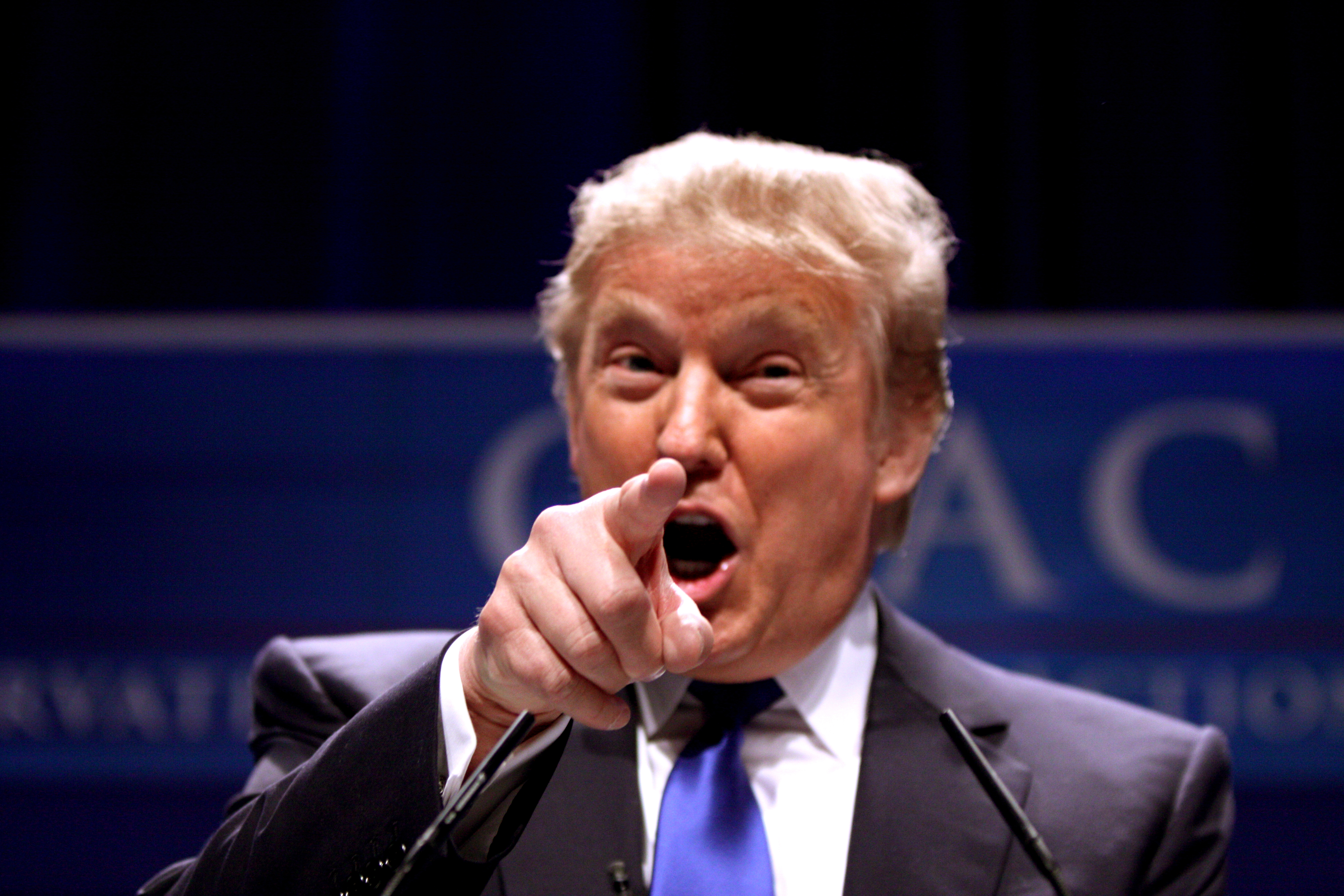 Donald Trump - JavaScript - Trump, like JavaScript, is difficult to work with, very verbose and for some reason people seem to love him! We’re also forced to deal with Trump in the same way that we seem forced to work with JavaScript. 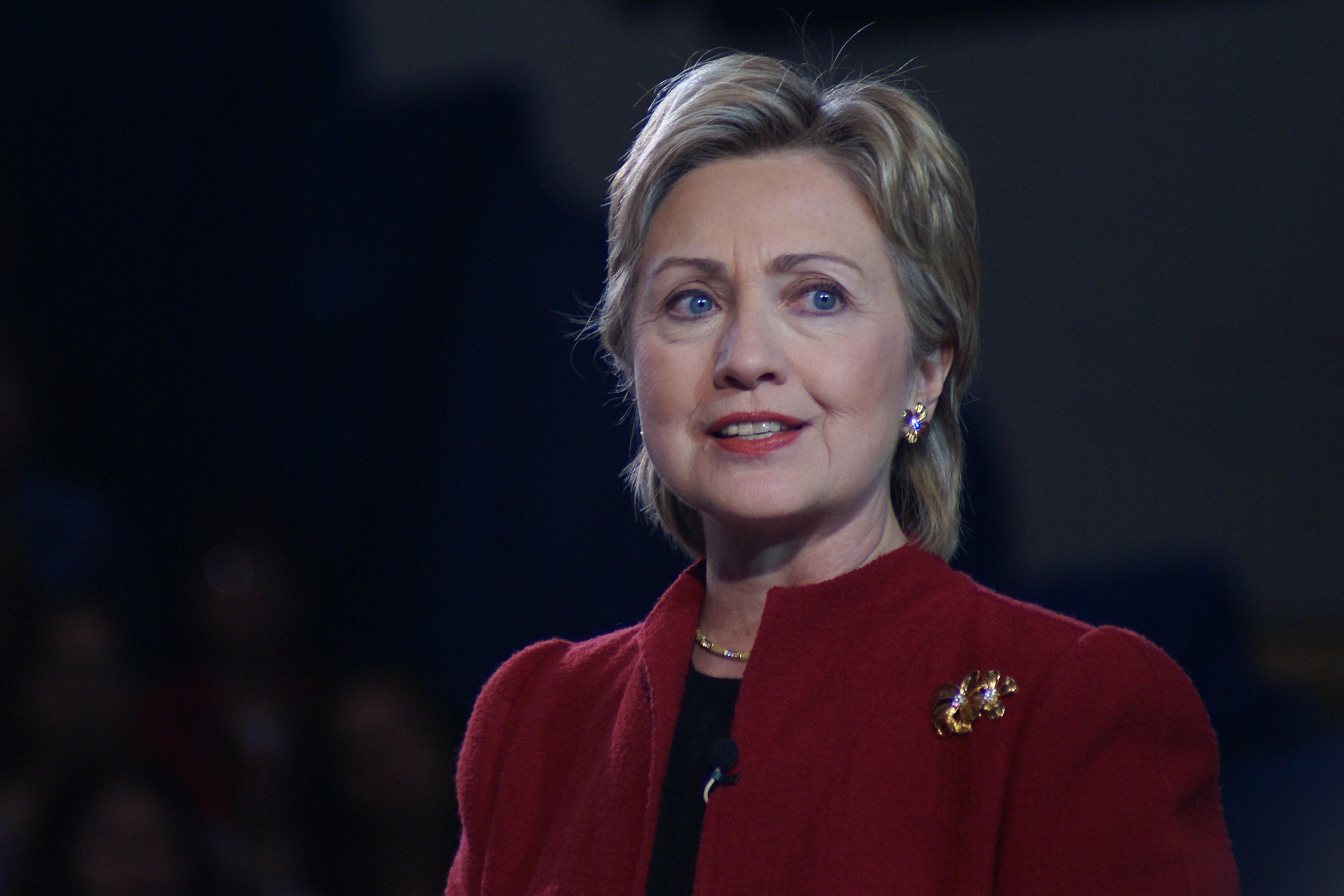 Hillary Clinton - Java - In the same way that we wished that we had seen the last of Hillary when Bill left office, we’re forced to work with Java once again in order to build Android applications. 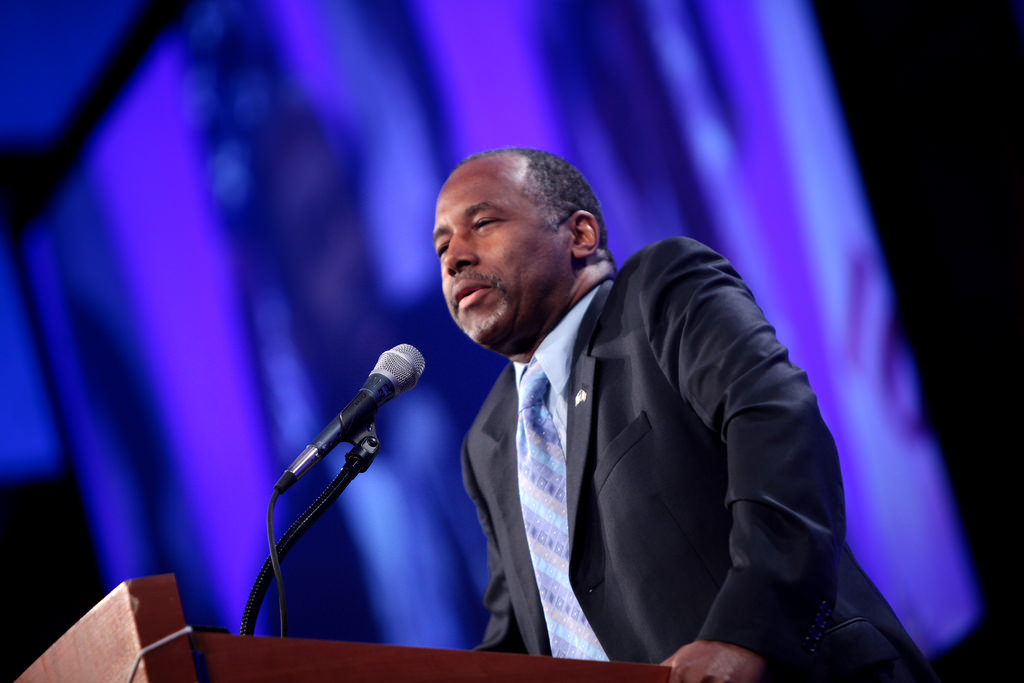 Ben Carson - R - Both fit for the mathematically minded, everyone seems like Carson even if they don’t really know what he does. In the same way the R language is a scientific language that is highly regarded but rarely used in production.

Ted Cruz - Prolog - Much like the Prolog language, Cruz is difficult to work with and seems to waste a lot of time with excessive rambling.

This post is purely meant for entertainment purposes and is not meant as an endorsement or disparagement for any candidates, I personally think that they’re all equally awful in their own unique ways.